Michael Jordan Considered to be the Owner of the Worst NBA Team, WHY?
NBA News

Michael Jordan Considered to be the Owner of the Worst NBA Team, WHY?

It seems that the saying, “Because of a drop of indigo, a drop of milk spoils,” applies to Michael Jordan current situation. As a player, it’s abundantly clear that Jordan truly deserves to be the Greatest of All Time. However, it has come to our attention that Jordan is considered the worst club owner because of the choices he has made.

Adrian Wojnarowski, NBA insider for ESPN, reports that the Charlotte Hornets are currently in talks with Miles Bridges. This report is where this story begins. After Bridges was deemed a “free agent” player, Jordan, who was the owner of the club, planned to offer him a new contract. Molly Morrison, journalist for Bleacher Report, supported Jordan’s choice and expressed her support on her Twitter account.

in that case i will be optimistically rooting against them until the end of time ❤️ https://t.co/SEoXOR21SE

Although there were those who supported Jordan’s decision, there were even more who opposed it. The reason, Bridges recently caught a legal case. During his trial, the 24-year-old player did not object to the accusations. Where he had hit his girlfriend in front of his two children.

In other words, Bridges pleaded guilty to a criminal offence. Adrian Wojnarowski claims that Klutch Sports, which represents Bridges as the player’s agency. He has been in close contact with Hornets management to facilitate their players’ return to the NBA. 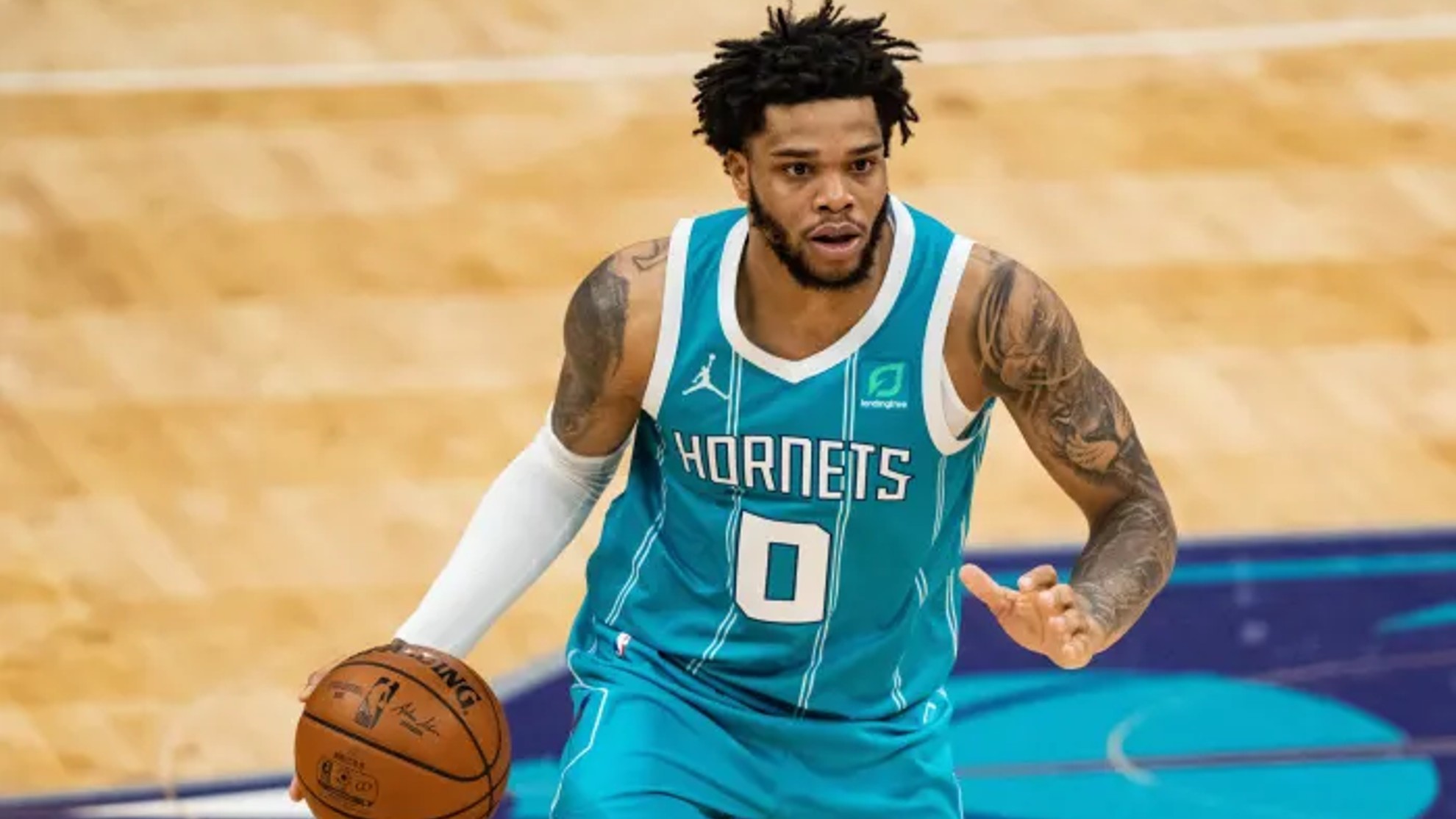 According to a report on Marca.com, the NBA will investigate the case involving Bridges. To determine the full scope of Bridges’ criminal activity, the league has worked closely with various security forces.

If the crime is serious then his suspension from playing in the NBA will be extended once again. This is a warning to Bridges and all NBA players in general to maintain calm and refrain from engaging in illegal behavior.

• 0 Conference Finals Appearances
• Worst Record of all-time in a single season (7-59)
• Watched Lebron sweep his team in the 1st Round
•Traded Shai for Miles Bridges in 2018 Draft
• Is about to re-sign a Domestic Abuser pic.twitter.com/U5LokDlENW

Let’s go back to Michael Jordan. The spread of this news became an impetus for the media to investigate Jordan’s less than commendable qualities. Especially from his point of view as a club owner. As an NBA club owner, Jordan does not have a strong track record to his name.

Since he became the owner of the Hornets, he has never managed to lead a team. Not even for one Conference Finals appearance. Second, Jordan coached the Hornets to finish with the worst record in the NBA, namely 7-59.

Jordan was supposed to trade Shai Gilgeous-Alexander for Miles Bridges in the 2018 NBA Draft. However, he traded for Bridges instead. This is the third thing that makes the general public perceive negatively. This choice is considered as one that will be very detrimental to the team.

When compared with Bridges who was involved in a legal dispute in the same period as SGA’s current performance. In addition to these three things, there are still many mistakes on Michael Jordan’s list of mistakes due to the Miles Bridges problem.