Five Members of the San Antonio Spurs Are Nominated for the 2023 Hall of Fame, WHO ARE?
Basketball NBA News

Five Members of the San Antonio Spurs Are Nominated for the 2023 Hall of Fame, WHO ARE?

This article looks at the five members of the San Antonio Spurs team joining the 2023 Naismith Basketball Hall of Fame nominees. On December 22, 2022, the organizers announced the decision. Among the five names are Gregg Popovich and former women’s assistant coach, Becky Hammon.

Apart from the names of these two coaches, there are a number of former players such as Tony Parker, Michael Finley, and Pau Gasol. Tony Parker deserves a nomination. Parker won four NBA titles with the Spurs in 17 NBA seasons.

He won the 2007 NBA Finals MVP award, after the Spurs beat the Cleveland Cavaliers. Meanwhile, Michael Finley was part of the Spurs team that won the 2007 championship. Finley’s only NBA championship ring features a Spurs design.

Finley played 82 games for the Spurs in 2007. The Spurs’ third player name was Pau Gasol. The perfect game for the late Kobe Bryant, and won the NBA championship in 2009 and 2010. In two and a half seasons with the Spurs, Gasol scored 10 points and 7.4 rebounds in 168 games.

Gregg Popovich is a 2023 Hall of Fame Nominee

From the coaching staff, Becky Hammon’s name was inducted into the 2023 Hall of Fame. She was the assistant coach of the Spurs from 2014 to 2022. Hammon replaced Popovich in several games. Then in 2022, Hammon moved to the WNBA and found success. Hammon led the Las Vegas Aces to the WNBA championship in his first year as head coach.

Then the last one is Gregg Popovich. The manager led the Spurs for 26 seasons. Coach, colloquially known as Coach Pop, has led the Spurs to NBA championships five times. In his game record as a manager, Coach Pop has the most wins of any manager. 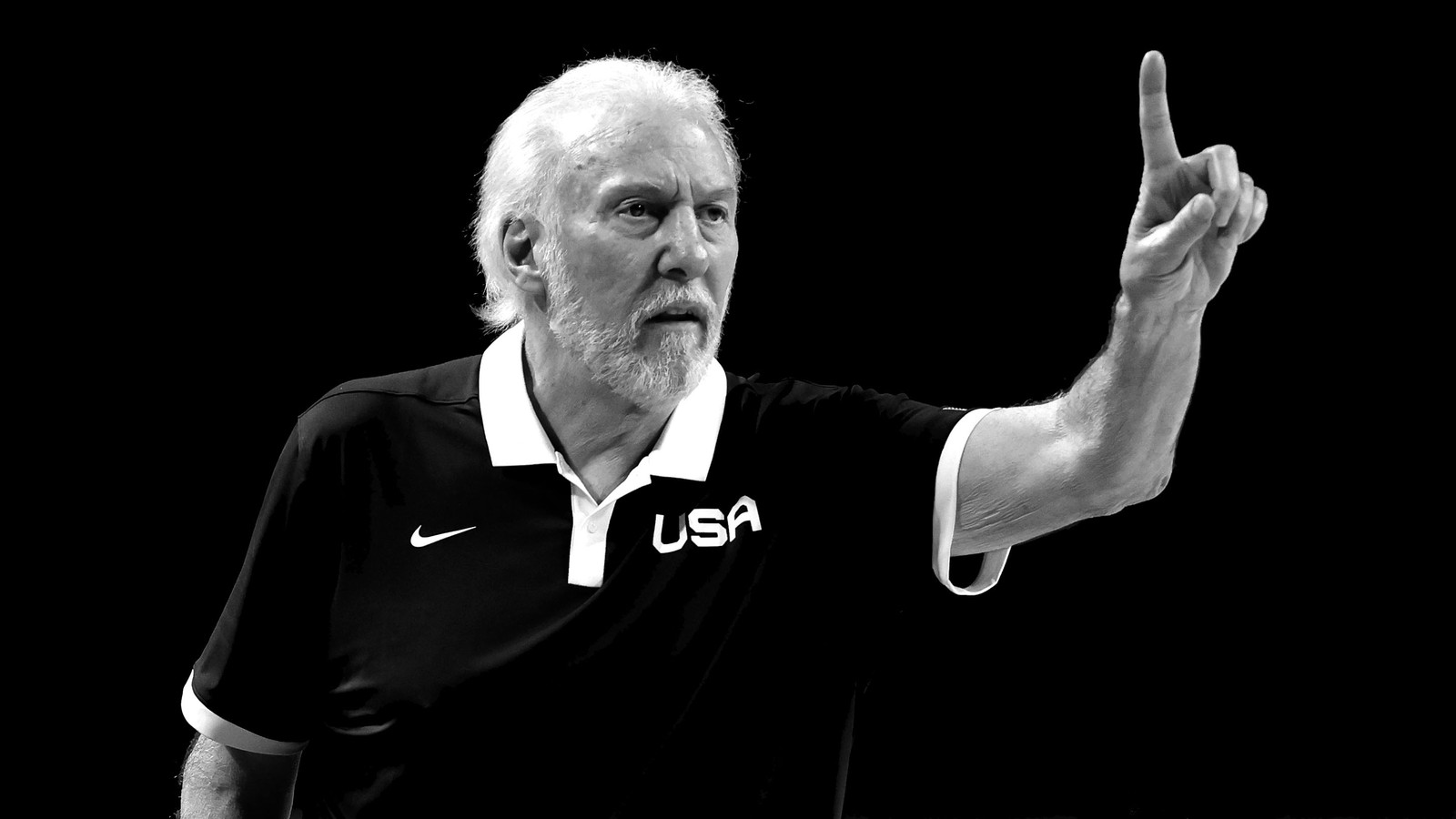 Coach Pop expressed his gratitude after being nominated for the 2023 Hall of Fame. He revealed it to Tom Osborn of the San Antonio Express-News.

“It’s not something I think about development and coaching. It’s not what I aspire to be. I just do what I have to do. To be nominated like this is a great honor and also a surprise for me. I’m grateful for that. Also, some My players are also on the list,” he said.