Hassan Al-Thawadi, the chairman of the Qatar 2022 World Cup organizing committee, stated that between 400 and 500 migrant workers had passed away. During the process of developing infrastructure projects connected to this prestigious event.

“The estimation falls somewhere in the range of 400 and 500. I do not have the precise number with me. A single fatality is one too many; it’s as simple as that “Al-Thawadi made these statements during an interview with Piers Morgan that was broadcast on TalkTV.

“I believe that the health and safety standards on the sites are improving every year, at least at our sites. The World Cup sites we are responsible for,” the speaker said. “these improvements can be seen at our sites.”

The matter of the deaths of workers is currently being scrutinized. After a report claiming that 6,500 workers had died was published in The Guardian. The vast majority are involved in dangerous work that pays very little. Al-Thawadi refuted the report himself a year ago, as reported by the Guardian. He claimed that the numbers were nothing more than “sensational headlines” that lacked context and were therefore misleading.

The Victims Are Being Taken by the Qatar 2022 World Cup 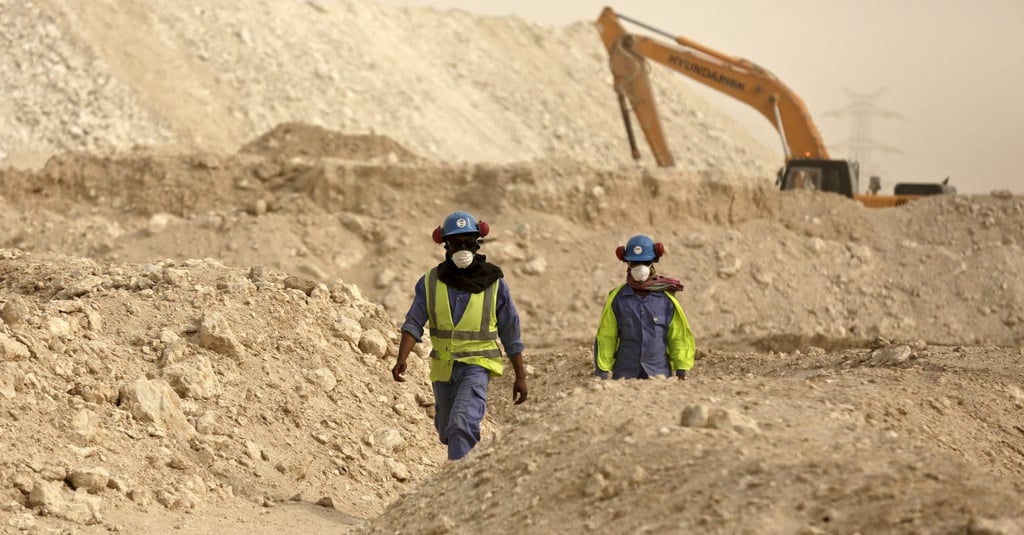 In preparation for the World Cup, Qatar constructed seven different stadiums as well as hotels. Not only that, but they are also extending the country’s highway system, airport, and rail network.

“The number 6,500 is derived from the aggregate number of deaths that occurred in the country involving foreign workers over a period of ten years. But it has something to do with the World Cup.”

“This statement is not accurate and disregards all other factors that contribute to death, such as illness, old age, and automobile accidents. Neither does the report mention the fact that only twenty percent of all foreign workers in Qatar are employed in the construction industry “the official commented.

However, according to Amnesty International, a significant number of migrant workers are not paid for their labor. There is also the category of people who do get paid, albeit belatedly. Al-Thawadi also said that it was necessary to make improvements because of the need for labor reform, and he said that this was necessary.