AFF Cup 2022 Indonesia vs Vietnam: Vietnam defender Doan Van Hau is acting up again, doesn’t know ‘ SURRENDER’ . In the first match of the 2022 AFF Cup semifinals, the Indonesia vs Vietnam national team took place at the Bung Karno Main Stadium. The Indonesian national team is the rightful owner of the match in the first round. They succeeded in thwarting Vietnam who were able to create potentially risky opportunities in the Red and White penalty box.

On the other hand, Indonesia must strengthen its defense because Vietnam always gets dangerous opportunities. There were three incidents where Garuda players had to face the opposing team’s goalkeeper alone.

This is one of the opportunities Dendy Sulistyawan took. It seems the Vietnam game caused a lot of frustration for them.

Doan Van Hau, who plays as a left-back for Vietnam, is one player who is clearly disappointed. His attempt to fire in the Indonesian defense towards the end of the first half went wide.

Vietnam made several attempts to regain their footing in the second half. However, they failed to spread threats throughout Indonesia’s defense line.

Finally, Van Hau performed an underhand maneuver. In the 54th minute, he made a two-foot tackle at Dendy Sulistyawan.m. In order to break the concentration of the Indonesian team and make them emotional. 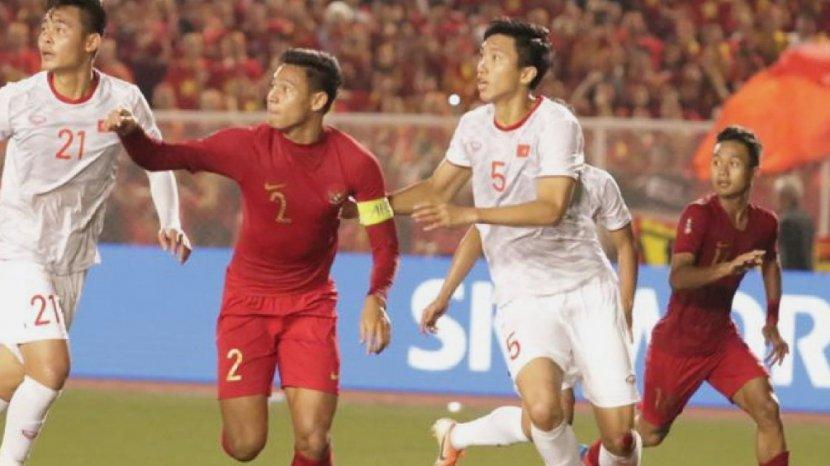 The irony here is Van Hau acting like he’s uncomfortable in front of the camera. He pretended to be injured so he could lie on the pitch for quite a while. The referee did talk to him at some point. However, the referee should have at least given Van Hau a yellow card for his actions, if not a red card.

Then, just towards the end of the second half, it was discovered that Doan Van Hau was breaking the rules again. Violation of the agreement can be considered fatal.

At that time, he was involved in a fight for the ball with Ricky Kambuaya in 90+3 minutes. Kambuaya won possession of the ball. In contrast, Van Hau’s legs were ultimately superior to Kambuaya’s legs. The referee did not consider this to be a breach of the rules at any point. 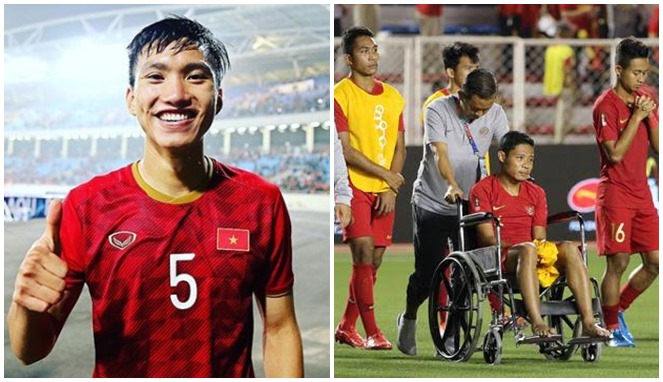 This is not the first time Doan Van Hau has committed unsportsmanlike behavior on the pitch. In the past, he has used his cunning tactics against Malaysia in the 2022 AFF Cup as well. Despite the fact that it was he who first went on the offense. He managed to make Malaysian players get a red card.

On top of that, he was able to perform extremely hard body attacks during that match. Thus causing the opposing player to fall in pain. But magic, he did not get a warning from the referee.

The stunt also caught the attention of people on the internet in Malaysia. They leveled many accusations against him. Doan Van Hau was once the target of the anger of netizens who are fond of Indonesian football. If we go back even further, we will see that this anger was directed at him. Because he had hurt Evan Dimas in the past.

The 2019 SEA Games final between Indonesia and Vietnam at that time. At that time, he stepped on Evan Dimas’ left foot. Evan Dimas suffered an injury as a direct result of this. He couldn’t continue the match. The Indonesian national team was defeated by the Vietnam national team with a score of 3-0.